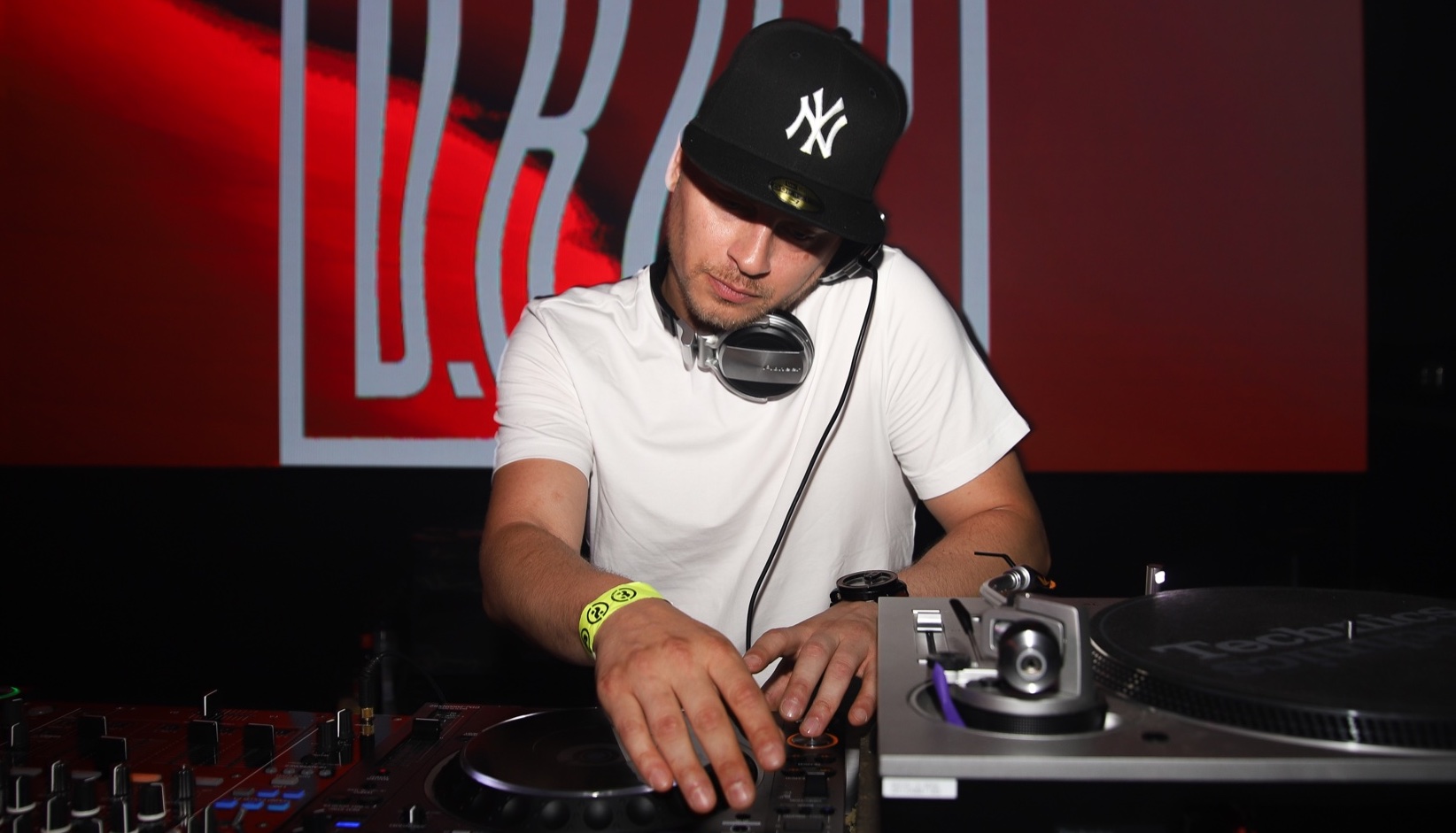 Ralph Session is someone close to LHM. We have been in touch with him for the last few years, have an interview/podcast/mix from him and his Half Assed label on Label Business Series (check them all out here) and is part of our new agency LHM Artists. So you could be forgiven for thinking that this piece on his new release is somewhat biased. Maybe it is but the facts still remain, the EP is next level!

You don’t get your music signed to the legendary Large Music without it being decent. The Chicago label has been knocking out quality since Ralph was rolling out his lino and doing the six step as a kid in New York. US legends including Kerri Chandler, Miguel Migs, Halo, Dennis Ferrer, Roy Davis Jnr, Robert Owens, Mark Farina and Jay-J have all been part of the Large Music family as well as exceptional producers such as James Silk, Demarkus Lewis, Fish Go Deep and Roland Knights (amongst many other I might add) who have contributed to the output over the last couple of years or so.

So Ralph is now part of this illustrious team! And rightly so. His Rize EP sits perfectly on Large. Deep US vibes over two original tracks, EP title track Rize and my personal favourite Genesis. In addition, Homero Espinosa, an artist who has dropped some killer releases of his own and been part of the Large team for some time, offers his skills to remix duties and doesn’t disappoint. We could review and gush about it but proof is in the beats, so listen to the EP embedded below and make your own mind up.

It was only a matter of time before Ralph started popping his way up into the consciousness of the wider world. We saw it, Large have seen it and with forthcoming releases on Sole Channel and Nervous coming over the next few months, everyone will see it!! Take a listen to the EP below and make sure you get your copy here.

And don’t forget, Ralph Session will be making his London debut for our London House Music/LHM Artists party on Saturday 25 February alongside Terry Farley, Stuart Patterson, Precious and Noble and Heath. All the information and ticket link is here. 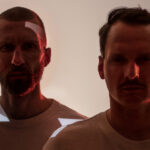 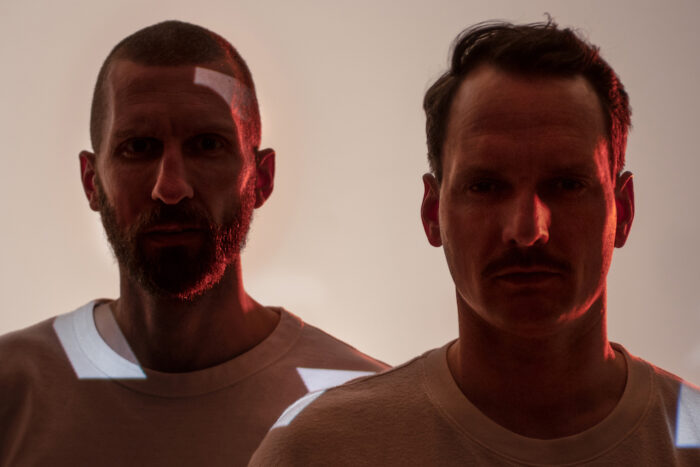 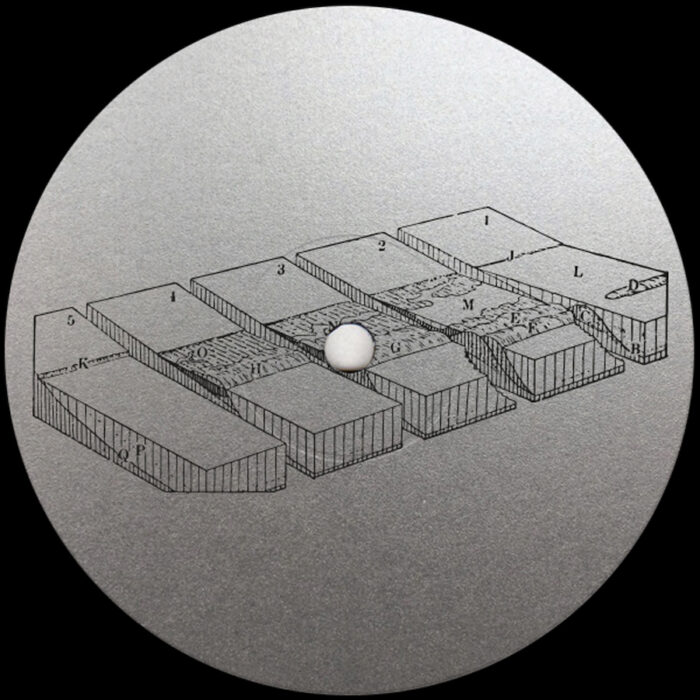 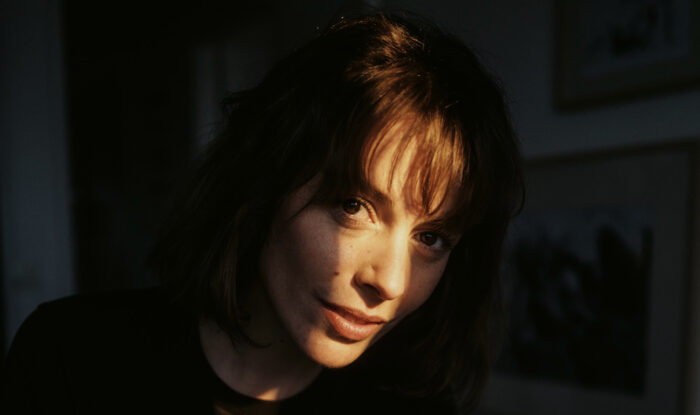 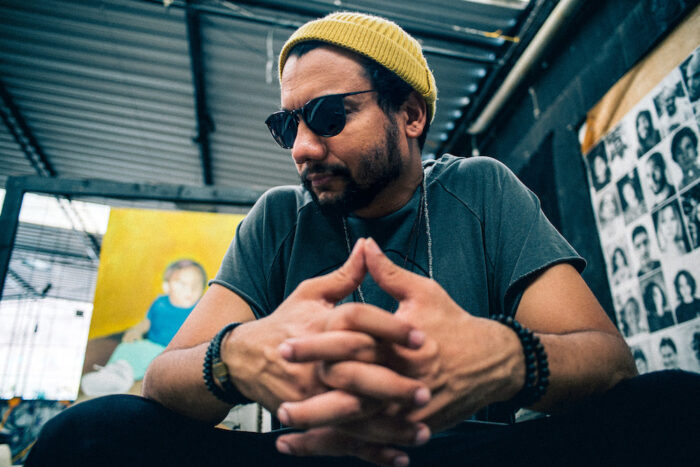 barryfoldout
November 6, 2022November 8, 2022
Guinu has not long released the Jazz Funk LP Palagô, which is ace by the way, but he's straight back... 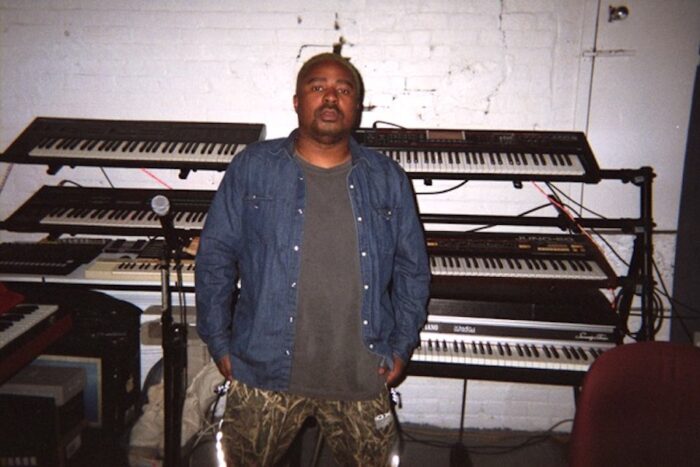 barryfoldout
October 22, 2022October 22, 2022
Byron The Aquarius is always coming out the speakers at LHM towers and actually a massive slap on the wrists... 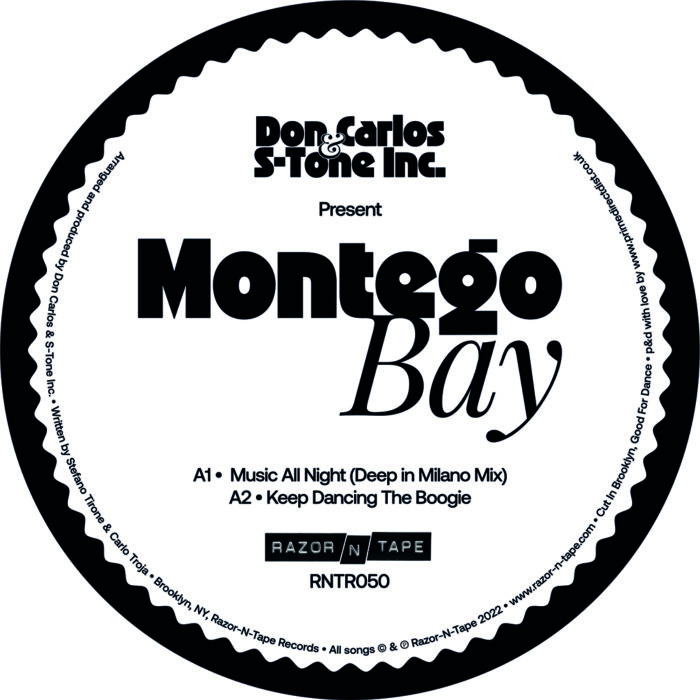 barryfoldout
October 3, 2022October 3, 2022
Four House beauts have been pulled from the vaults for this 'Dreaming The Future' EP out now on Razor-N-Tape. Montego...