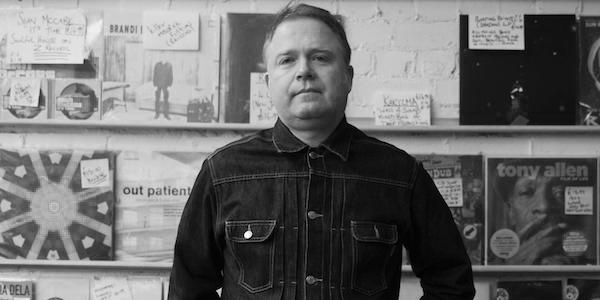 He has recently relaunched the hugely missed Faith fanzines and parties (alongside Terry Farley and Dave Jarvis) in partnership with the mighty Defected Records.

Stuart is revered by his peers and remains an influential part of House music in the Capital in particular and always at the forefront of all things House. His DJ prowess and music selection is something everyone should experience, just ask any other DJ who has played alongside him.

You can book Stuart Patterson through LHM Artists by contacting Barry on [email protected]. Please offer as much information on your party/event/night and contact name and details and we will come back to you to discuss further.