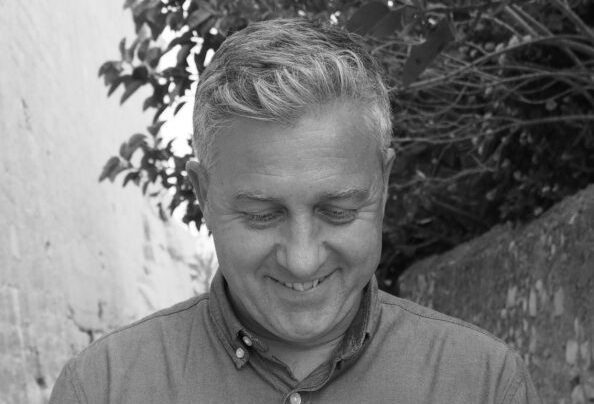 Barry has been involved with House and Disco in London since 2001 when, along with two friends, launched the underground party Ping:Pong:Pussy which ran for over 4 years in various guises across venues throughout the capital, a party saw him develop in his own right as a curator and DJ.

Very much a man behind the scenes, he has never been the face, whether dealing with events as a PR, programmer or musically as a DJ, where over many years of crafting his sound, he mastered the ability to both open and warm up and close and finish off a room. His ability to understand the room at any point of the night is not something you just know how to do, something that has seen him become a key part musically with all he has been involved with from his first involvement in parties in 2001. From this time, alongside three other FoldOut DJs, he played venues across the UK and beyond, plus London’s legendary venues such as The Cross, Turnmills, MoS, Corsica, East Village and more.

Splitting his time between London, Valencia and Abu Dhabi, you could most certainly say he has fingers in a few House pies and as a result, you can hear him play in all these locations and many more to boot. His placement on LHM Artists roster is a given, partly because he heads the agency, but also as his musical input and understanding cannot be underestimated.

Barry delivers all the LHM Review mixes for LondonHouseMusic.com with the latest for your listening pleasure below. You can book Barry Foldout by contacting him direct on [email protected]