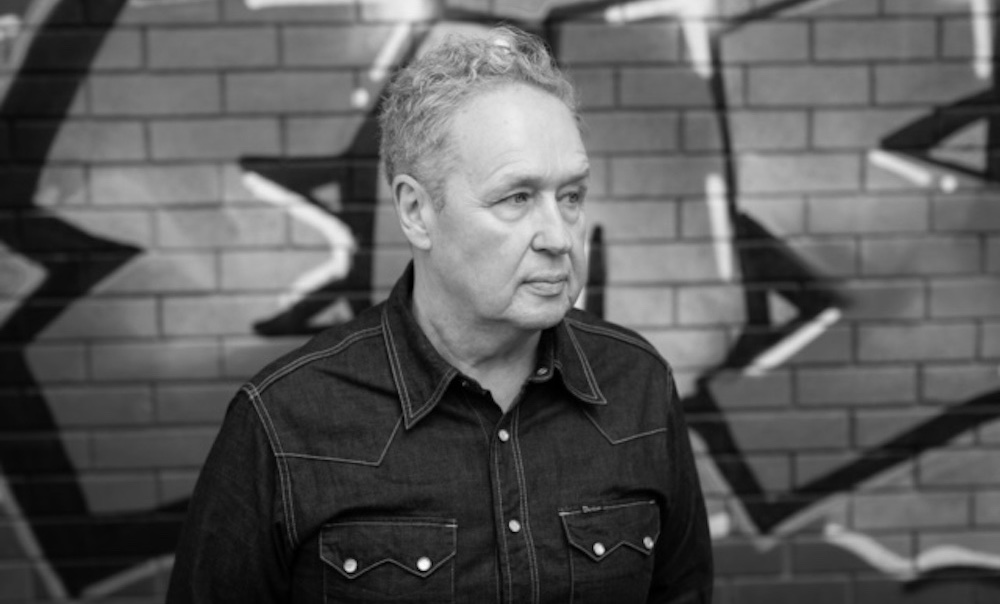 Terry started out playing alongside 2 other young DJs, Pete Tong & Paul Oakenfold at London’s cool as F*** Raid club, a party that did nights at iconic clubs such as The Wag / The 100 club as well as various semi legal warehouse parties. In 1988 when the Boys Own fanzine (he had help create with Andrew Weatherall, Cymon Eckel and Steve Mayse) was caught up with the Acid House tidal wave, Terry found himself in demand across the country and indeed across Europe. Boys own became a record label that morphed into Junior Boys Own which ‘discovered‘ icons such as The Chemical Brothers, Underworld, Xpress 2 amongst others.

Terry and his partner Pete Heller created a unique sound of electronic soul that found favour in New York and was championed by legends such as Frankie knuckles, Danny Tenaglia and Junior Vasquez. As Fire Island and Roach Motel, the duo had a couple of top 30 pop hits. The duo produced Kylie Minogue and remixed everyone from Micheal Jackson, U2, New Order, Happy Mondays to House here’s such as Micheal Watford, Robert Owens and Frankie Knuckles. As a DJ pair they have toured as far as Japan, Australia, Argentina and the USA.

Early 2000’s Terry, alongside the Faith crew started a new fanzine and helped promoted a decade of some of Londons finest parties. Faithfanzine was the voice of ‘real House‘ at a time when Trance and commercial dance music grabbed all the headlines. Terry continued to play world wide at clubs such as Ibiza’s DC10, Ku and Amnesia, London’s Ministry of Sound / Fabric / Berlin’s Tresor / Tokyo’s Yellow and many more.

Faith have recently hooked up in a partnership with Defected records and the printed magazine appears quarterly and is very much in demand. Terry plays the Defected Croatia / London festival’s as well as other DFTD events. Terry remixed DC Larue’s ‘Catherdals‘ (the first release on the new Faith vinyl label) as well as Barbra Pennington’s ‘24 hrs a day‘ for Network in 2021.

Terry continues to move forward, while not turning his back on his roots and experience within House, something very special indeed. You can book Terry Farley through LHM Artists by contacting Barry via email here. Please offer as much information on your party/event/night and contact name and details and we will come back to you to discuss further.

In addition we will represent Farley and Heller and you can book via the same process.