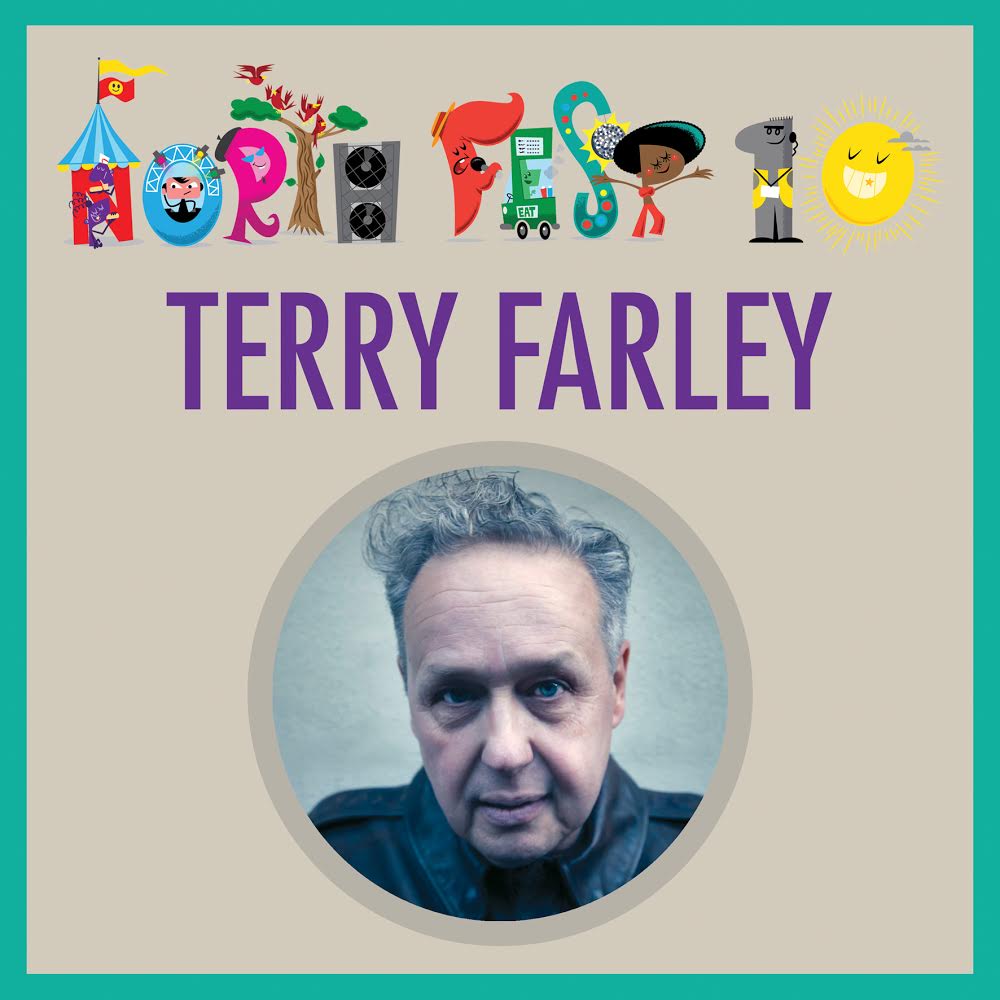 There are very few DJs who were around at the beginning of House in the UK that are still plying their trade, while still pushing House forward. Terry Farley is one of them.

Whether DJing alone, with long standing cohort Pete Heller or as part of Faith, Terry continues to travel the world with this year alone seeing him behind the decks across the length and breadth of the UK, plus Spain, Malta, Ibiza and in the new year, India.

As part of the original Boy’s Own crew that included Andrew Weatherall who created the  Boy’s Own fanzine way back, followed by The Faith fanzine years later with a new gang (which has returned with the backing of the mighty Defected over the last couple of years) or developing the London house sound with his label Junior Boys Own, Terry has been a key ear and voice in House globally.

Make sure you are at North Fest 10 on 28 August to hear Terry alongside a stellar line up. Tickets and all info HERE 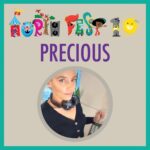 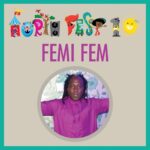 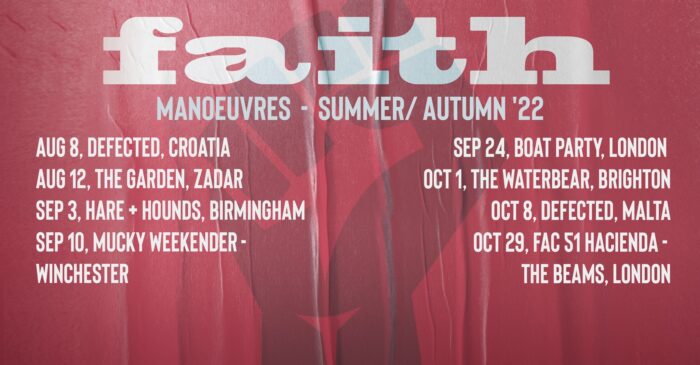 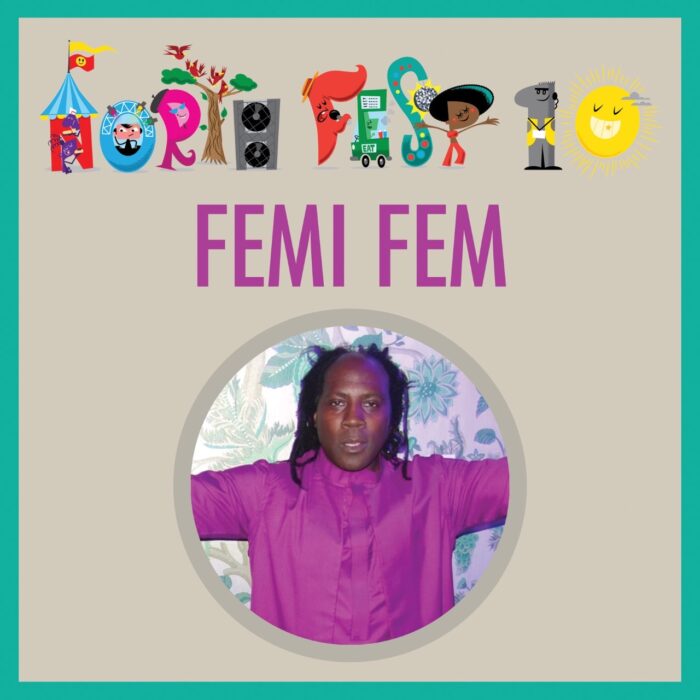 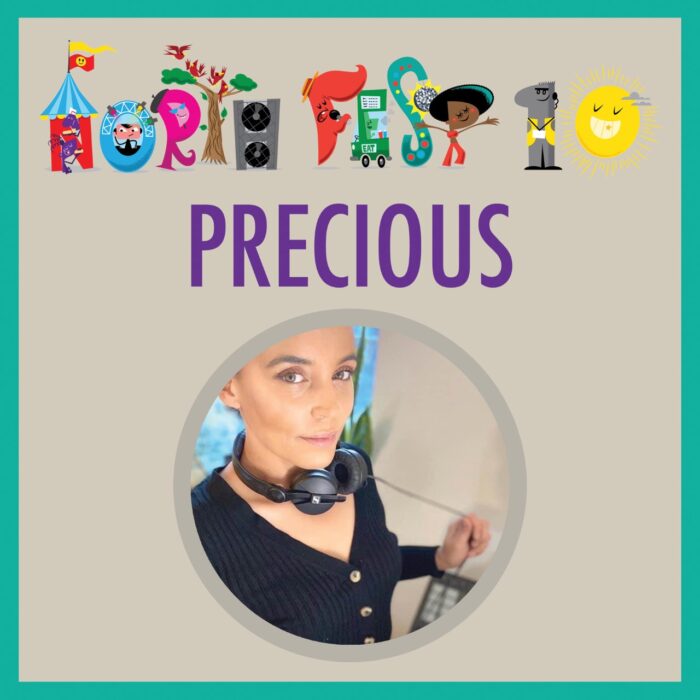 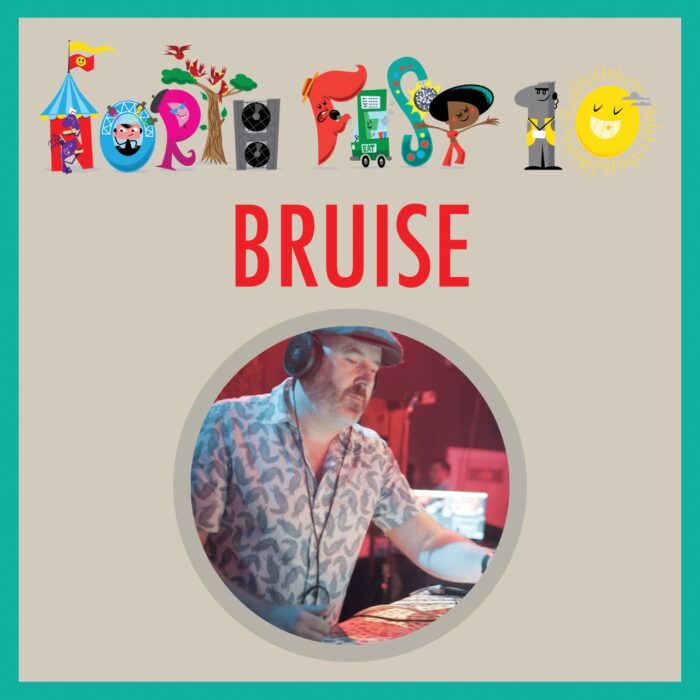 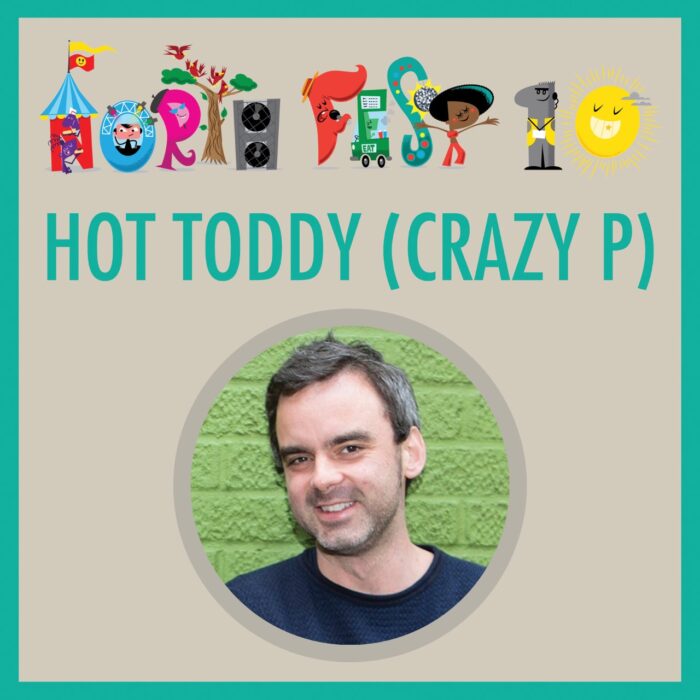