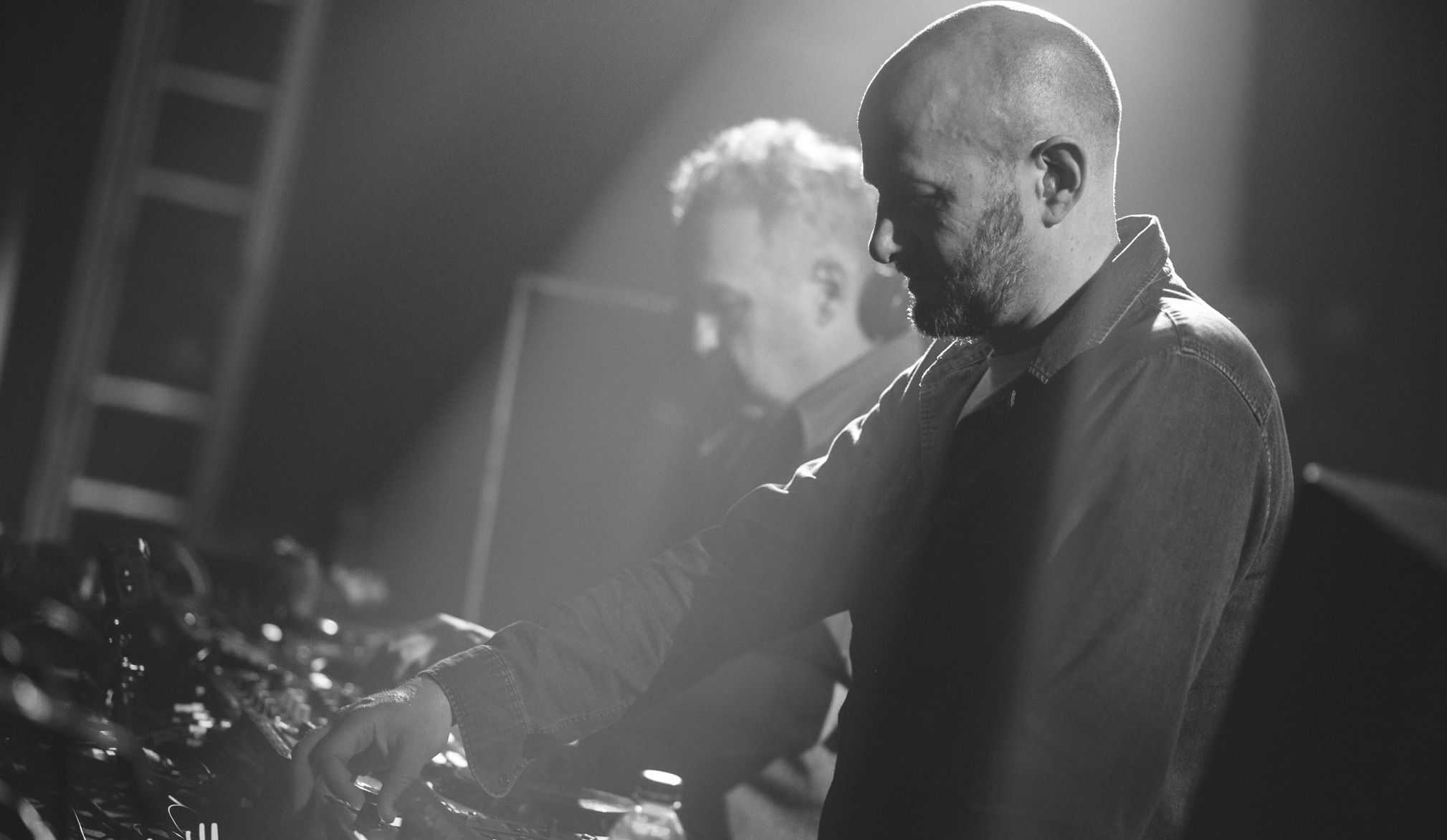 Prominent DJs and producers in their own right, Terry Farley and Pete Heller have been working as a duo since the early nineties and part of the legacy of the House scene in London and UK.

Part of Boys Own and of course the forthcoming Junior Boys Own label, they created a unique sound of electronic soul that found favour in New York and was championed by legends such as Frankie knuckles, Danny Tenaglia and Junior Vasquez. As Fire Island and Roach Motel, the duo had a couple of top 30 pop hits. The duo also produced Kylie Minogue and remixed everyone from Micheal Jackson, U2, New Order, Happy Mondays to House legends such as Micheal Watford, Robert Owens and Frankie Knuckles. As a DJ pair they have toured as far as Japan, Australia, Argentina and the USA and 2022 sees no let up.

You can book Farley and Heller through LHM Artists by contacting Barry via email here. Please offer as much information on your party/event/night and contact name and details and we will come back to you to discuss further.

In addition, you can book Terry Farley via LHM Artists through the same process.