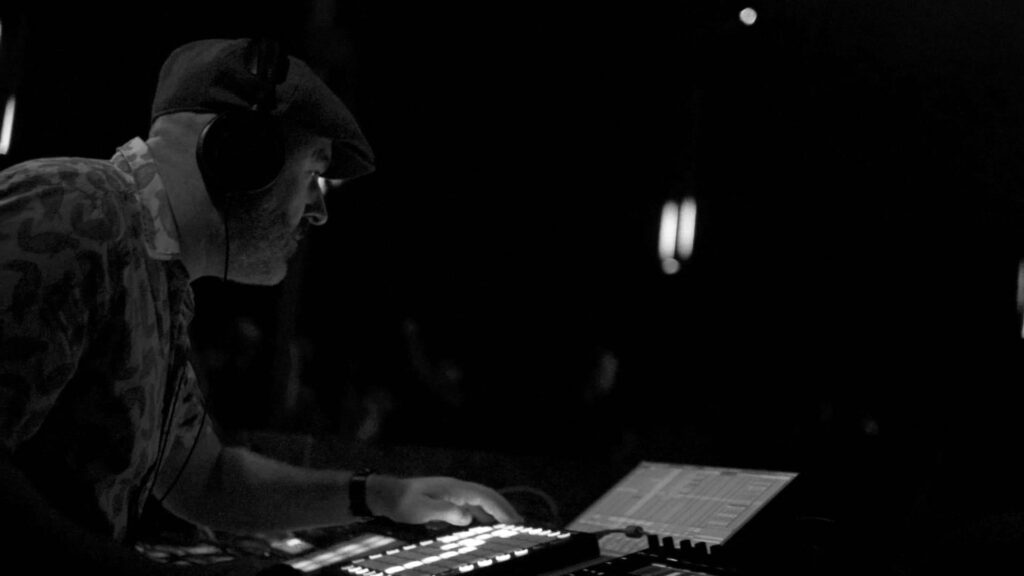 Birmingham born and London based producer Christian Campbell made a significant impact in over the last two years, with his killer productions making both 2020 and 2021 best of lists in both the press and the worlds most respected DJs. And now his live show is available for booking!

Heading up underground house collective Bruise, the piano pounding anthemic ‘Grand Hi’ exploded in 2020 and featured in many DJs end-of-year charts and The Guardians best of 2020 list, plus was synched in GTA 5.

Now signed to Ross Allen’s label Foundation Music, Bruise continue to inject a healthy dose of Detroit DNA into their output with single ‘Joy’ receiving yet another ‘Essential New Tune’ award from Mr Tong in July 2021. This was followed up at the close of the year with the wondrous ‘When Pianos Attack’. Both of these tracks are all over the end of year charts with The Blessed Madonna, DJ Mag and Faith amongst others picking one or the other for their lists.

Christian’s journey into electronic music’s began when his ears first twitched to the sound of Steve “Silk” Hurley’s seminal ‘Jack Your Body’. Many years later and following a stint DJing on legendary Leeds based pirate station Dream FM, Christian released his own music as ‘Sona Vabos’ on Norman Cook’s Southern Fried Records.

With such a discography taking shape, Bruise Live was created to deliver a live set of some class. His first appearance at Faith’s birthday in October took the roof off as he dropped on the fly versions of his dance floor heavy productions, and has started a journey that will see him destroy many clubs in coming months.

Take a listen to his most recent releases below and you can book Bruise Live through LHM Artists by contacting Barry on info@lhmartists.com. Please offer as much information on your party/event/night and contact name and details and we will come back to you to discuss further.