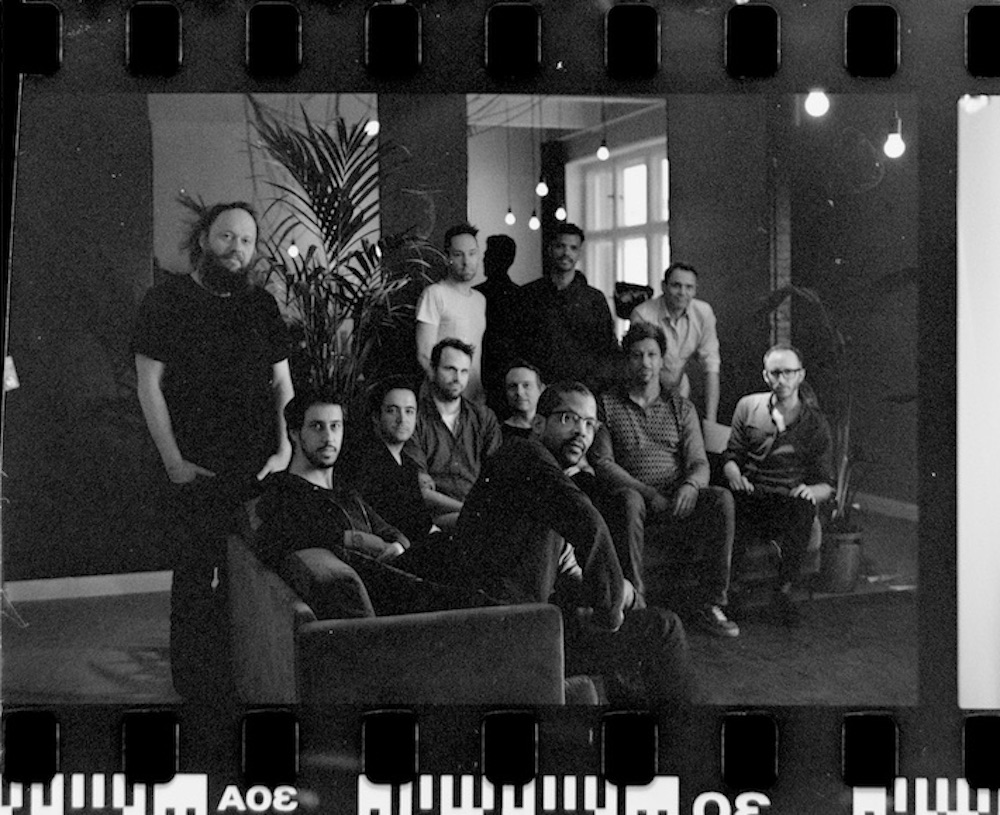 It was officially announced this week that Amir Abdullah’s ambitious project ‘Strata Records – The Sound Of Detroit, Reimagined by Jazzanova’ is to be released on 22 April this year on BBE Music and his own 180-Proof. In addition, the first single from the LP ‘Creative Musicians’ is out today (21 January) and features the original, rework and two remixes of some stature from Henrik Schwarz and Waajeed.

This new full length project has seen Berlin based Jazzanova rework, reimagine and reinterpret some of the standout moments from Strata Records, a label which, despite a relatively short lifespan, has been applauded from everyone from Gilles Peterson to Theo Parrish. DJ Amir’s story behind his discovery of the label and then his mission to reissue the labels influential back catalogue is a great one, however not for now! As we move towards the release of the LP, we most certainly will try to talk to Amir about this and more. For now we are focussing on the current release, ‘Creative Musicians’.

The beauty of this project already is seeing what can develop from Jazzanova’s interpretations as well as these interpretations themselves. Having a complete set of new parts for two great producers like Waajeed and Henrik Schwarz to play with, see The Lyman Woodard Organization’s original go to places probably only Amir had originally imagined.

Anyway, back to Jazzanova. The band stay true to the bass line of the original but get creative with beats, key and stunning horn arrangements. The smooth vocal moves through the track like butter and along with the horn section, really make this track and will be key in both remixes.

Waajeed takes this to underground Detroit. Cleverly utilising and manipulating the electronic layers of the original, key elements from the horn section and the vocal, alongside driving beats and plenty of new layers, this is a late night stomper of some class. Henrik Schwarz brings the beats and percussion while retaining much of the Jazzanova creation. Restructuring the layers in his inimitable way is just quality. There is also a instrumental version from Waajeed and dub from Henrik and to be completely honest, both of these I personally prefer and will be getting some serious play time over the days and weeks ahead.

If this is the sound of things to come from this project, then we are in for a treat over the months ahead. More releases and remix packages will follow and of course the album. Incredible stuff from Amir, Jazzanova, BBE and all involved in this process and we will certainly be looking to cover more releases as they happen.

Get involved and get your copy here 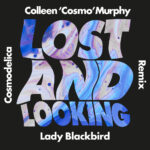 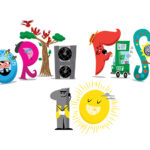 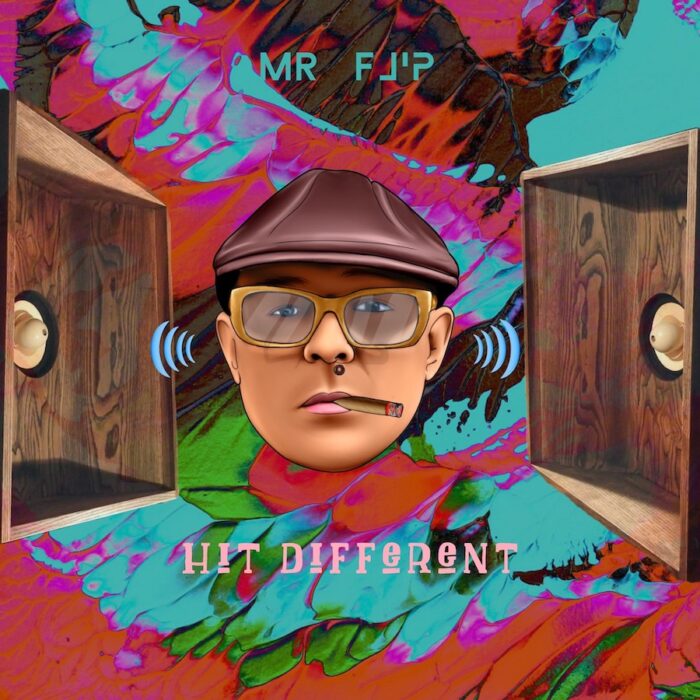 barryfoldout
May 26, 2022May 26, 2022
When you get something from Yoruba Records come through, you never know what you are going to get, but more... 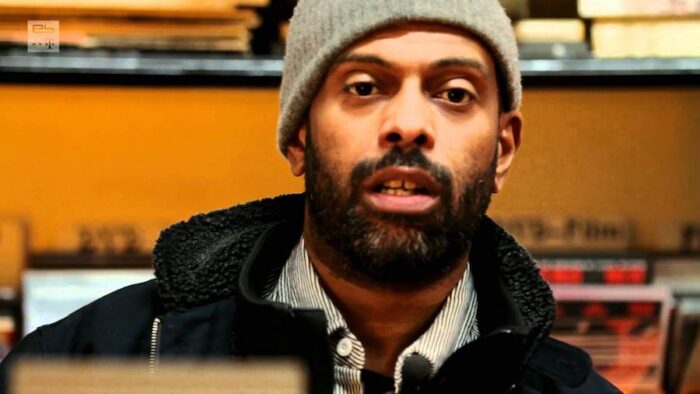 barryfoldout
May 17, 2022May 18, 2022
Jumping back 14 years to a time when everything was simpler, Theo Parrish was slapping the clubbers round the chops... 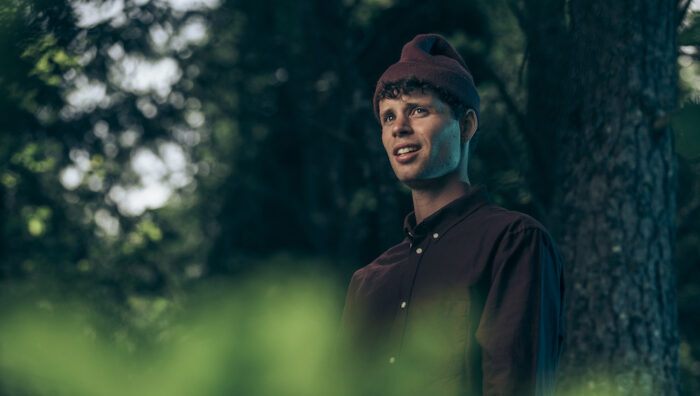 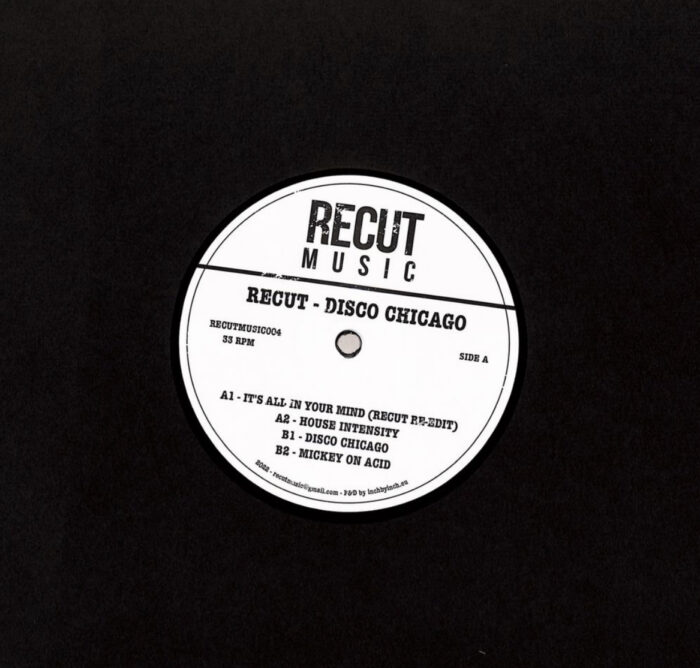 barryfoldout
May 11, 2022May 11, 2022
Recut and his label Recut Music have been making our feet move and ears tingle for a relatively short time,...

barryfoldout
April 28, 2022April 29, 2022
Ahhh, seeing Manuel Tur and Freerange back together is like being given a warm House hug and when you listen... 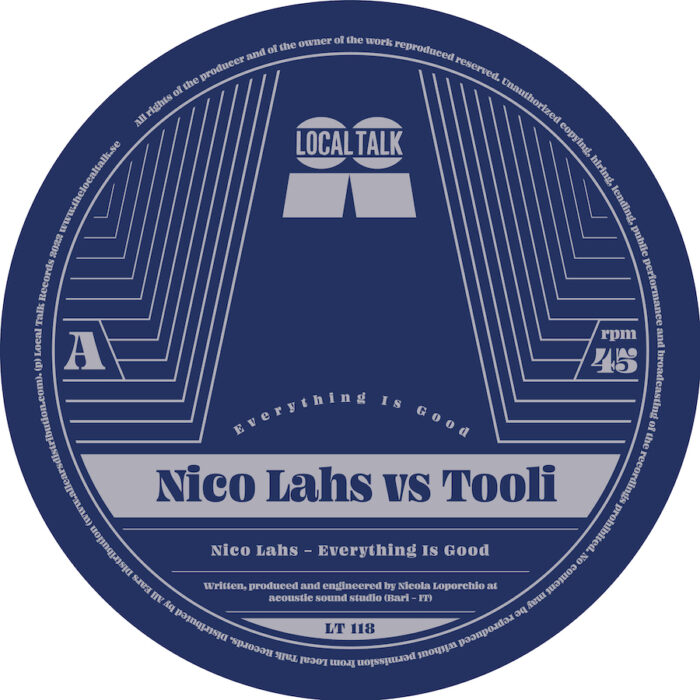 barryfoldout
April 26, 2022April 26, 2022
Loving the title for this EP from the great Local Talk as it pretty much sums up my feelings completely....