What an achievement! Over 20 years of delivering some of the finest UK house music, Freerange Records have reached one hell of a milestone! This latest release out on 28 February is their 250th (yes you heard that right) release and it would be just weird if it wasn’t label co-founder Jimpster who was the artist behind this latest ONE EP.

Title and lead track ONE features vocals from New York native Casamena, a man who has his feet deep in house as a label boss (launching Ocha alongside Osunlade), Producer, DJ and of course vocalist.  Bouncing percussive beats, rolling bass line and creative hooks sit perfectly alongside the hip-house vocal, setting the tone of a track packed with soul. This will be a massive feature on any house dance session across the globe guarenteed! It grooves, it builds, it’s just class!

Jumping straight to THE WAY IT IS, Jimpster offers a full on late night deep dose of Freerange! Layered with several vocal samples, touch of funk to the bassline, absolutely stunning piano hooks and improvisation, keyboard stabs, sonic loops and more. It is everything and at just over 6 minutes, when it starts to taper out, you find yourself going straight back to the beginning for another hit!

When you hear the two tracks above, creative, original new music from Jimpster and Freerange, you have to hand it to Detroits Waajeed who does a quality job with his One Nation remix. Stripping back the vocal to a sample, adding new keyboard hooks and melodies, solid house beats while retaining the essence of the original sends it driving on. Stand this track alone, I would probably be gushing all over the place about it, put it next to two originals and this is a great addition to the EP on a dub vibe.

5*s, 10 out of 10 and my release of the year so far and can imagine it being very much up there as one of the releases of the year in December too. Lovely stuff. 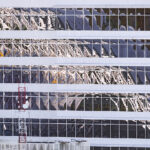 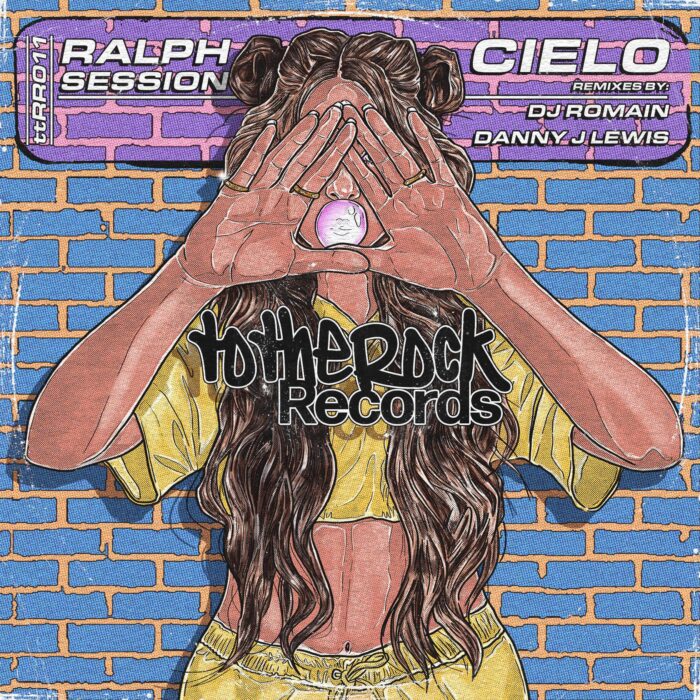 barryfoldout
October 5, 2021October 5, 2021
This isn’t really very Ear To The Ground as I am pretty sure you have heard this already, whether out... 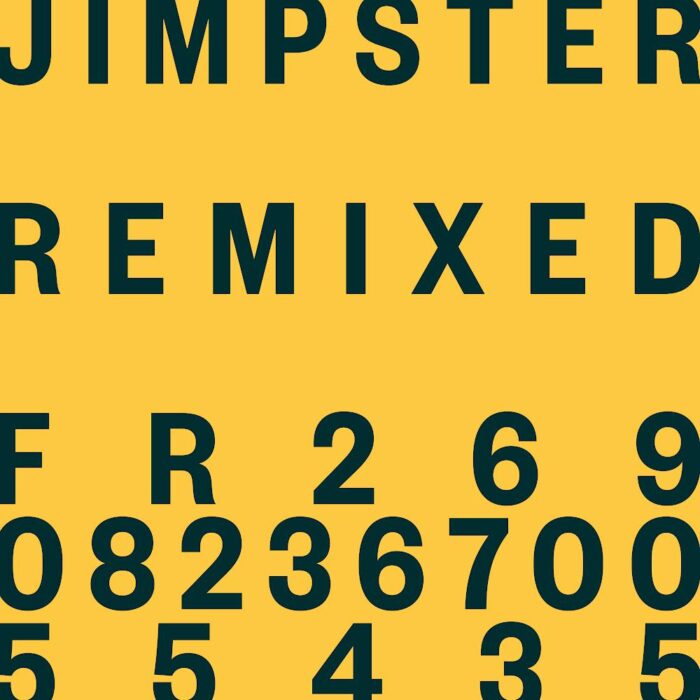 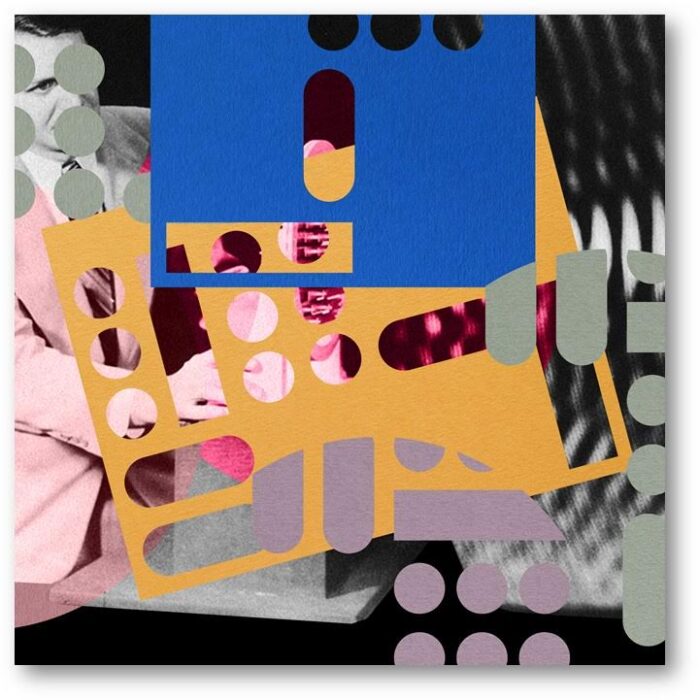 barryfoldout
September 3, 2021September 3, 2021
This combination of artists and label offers quite some sentimentality and although was always going to find its way onto... 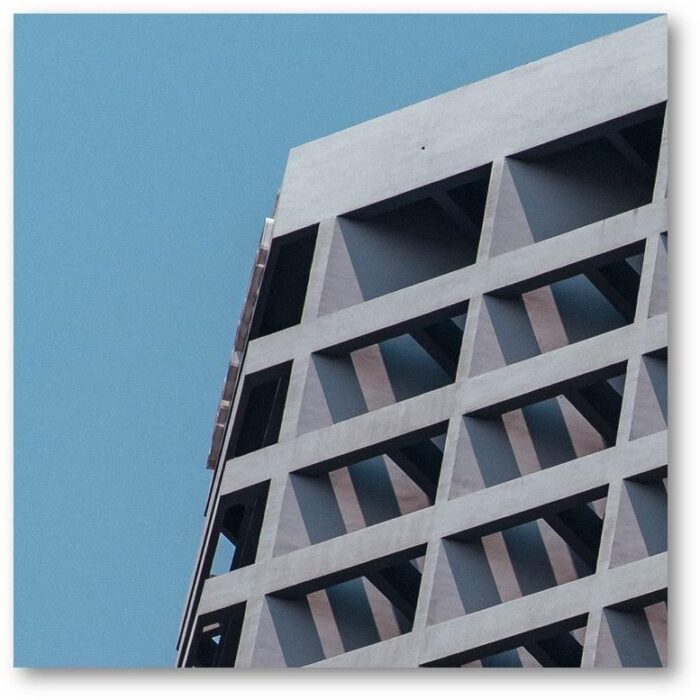 barryfoldout
August 25, 2021August 25, 2021
Heist return with a new EP from Lore Of The Samurai, a five track melting pot of music that combines... 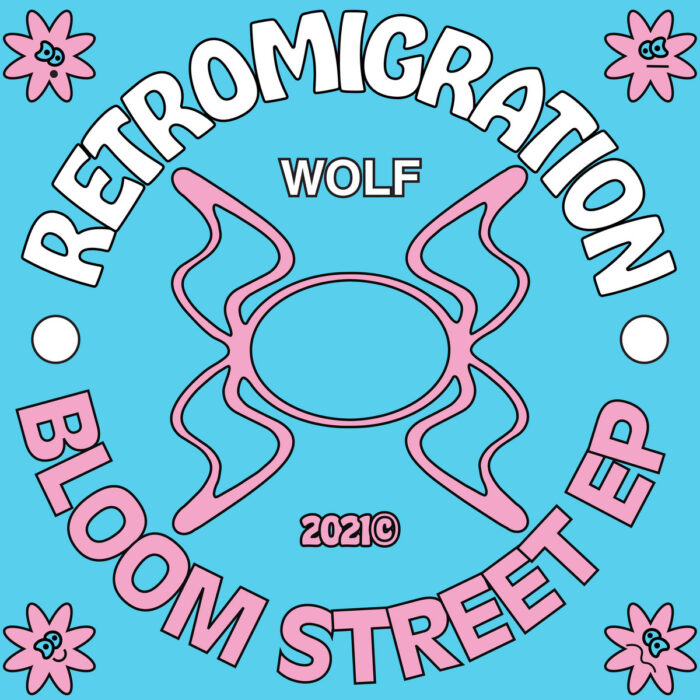 barryfoldout
August 5, 2021August 5, 2021
A heavy dose of House from Retromigration on the brilliant Wolf Music is what summer and the reopening of dancefloors... 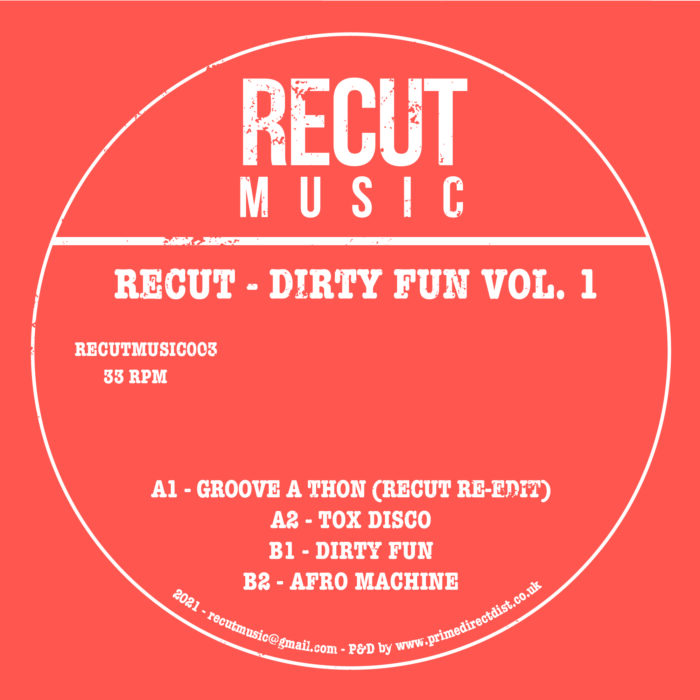 barryfoldout
August 4, 2021August 4, 2021
Over the course of a few months, Recut Music have dropped their first three releases and all have given us...